NNA has established The Nebraska Nursing Hall of Fame to honor those nurses who through their work, scholarship, and accomplishments have brought honor and fame to the profession of nursing and the state of Nebraska.  Such a Hall of Fame serves as a memorial to the legacy of those nurses on whose shoulders we stand.  This aware recognizes outstanding nursing leaders who have demonstrated excellence through sustained, lifelong contributions to the field of nursing and its impact on the health and/or social history of Nebraska.  Patterned after the American Nurses Association Hall of Fame, NNA’s Nebraska Nursing Hall of Fame will be a permanent and lasting tribute to nurses whose dedication and achievements have enduring value beyond their lifetime.

How to Nominate a Nebraska Nurse 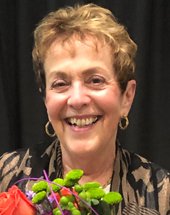 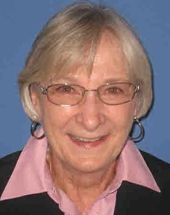 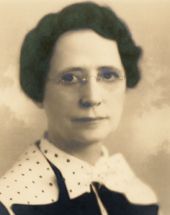 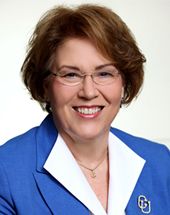 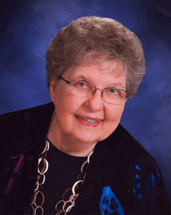 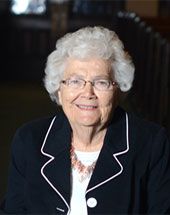 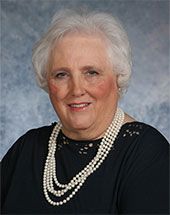 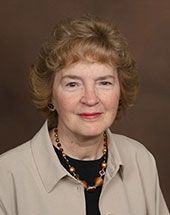 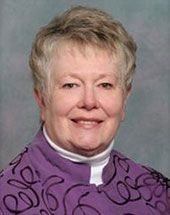 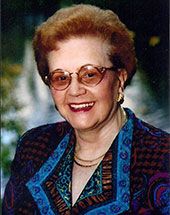